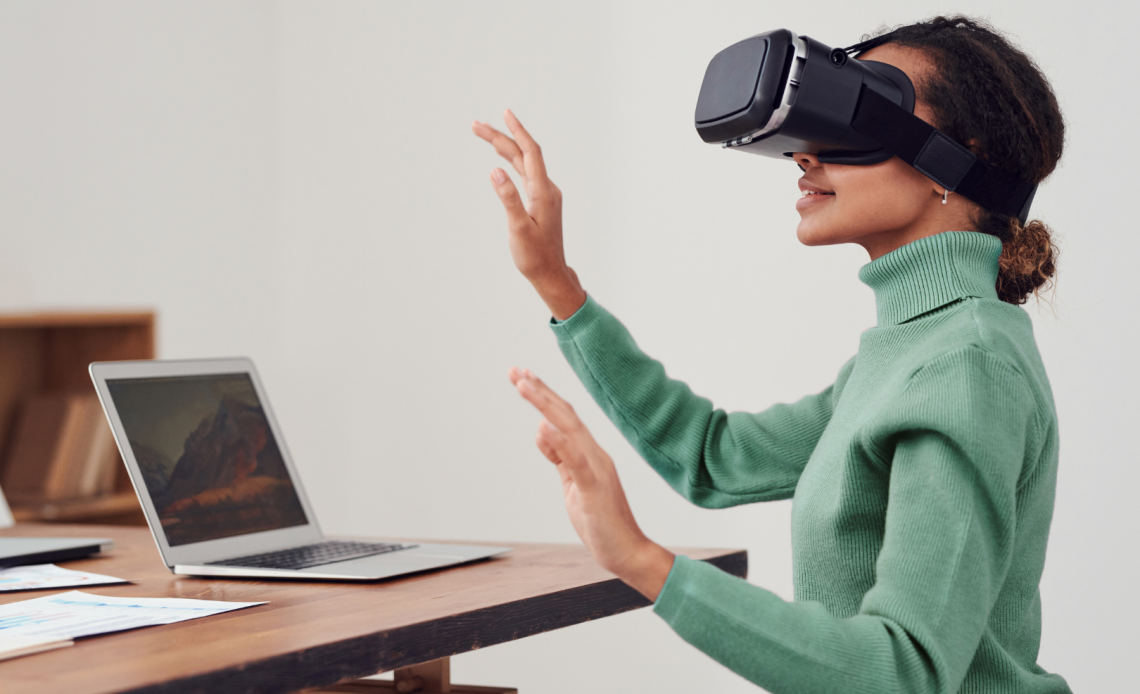 Jeff Fisher, a graduate of the Game Design and Development program in Wilmington University’s College of Technology, has been busy working on several projects funded by the National Institutes of Health in his current position at Barron Associates, a software research and development firm in Virginia.

One of his projects is ICARE, also known as Dragon Vision. It utilizes 3D anaglyph glasses and interactive mini-games to improve the vision of patients with amblyopia, commonly called “lazy eye,” and convergence insufficiency, an inability of two eyes to work together.

Another project, MOVE-IT, stands for “Motivating Occupational Virtual Experiences In Therapy.” It aims to rehabilitate movement ability in the upper extremities in children with hemiplegic cerebral palsy, a birth injury that damages the part of the brain which controls muscle movements. MOVE-IT uses a custom smart toy with LED lights, a tactile sensor, and a nine-axis sensor to map the toy in 3D space. Using the toys as magic wands encourages children to move.

“Jeff is really making a big difference with his work,” says Scott Shaw, chair of the Game Design and Development Program.