It’s not so much what happened before. It’s about managing the now. 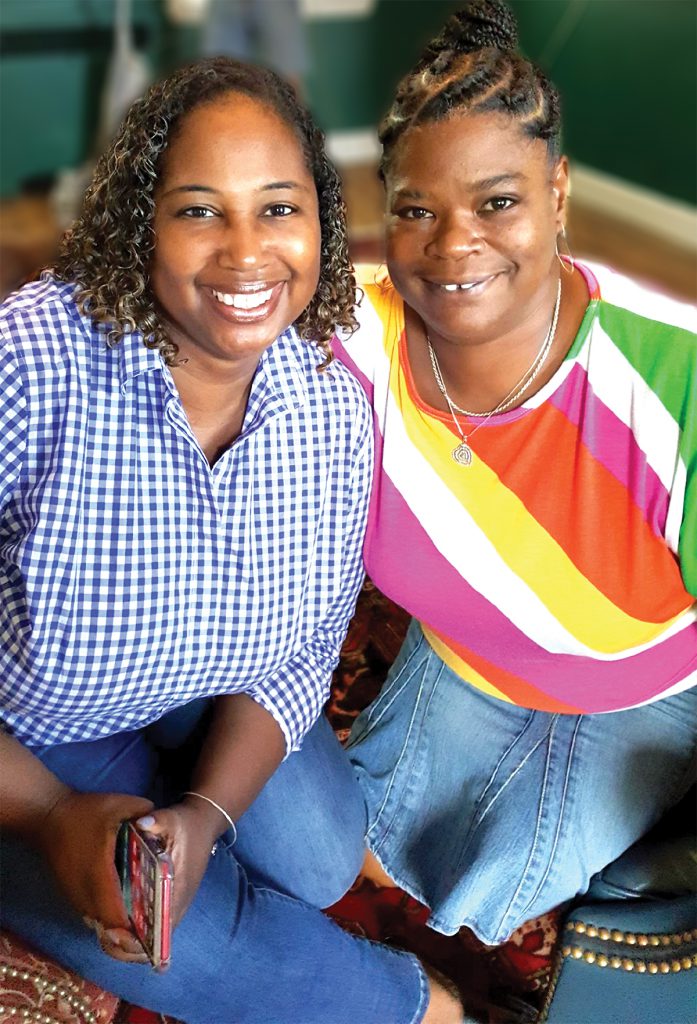 On Oct. 28, 1976, an infant, only hours old, lay abandoned in a Pittsburgh garbage bin. An anonymous call to the police would alert the authorities that she was there.

Martin, who was adopted into a loving home five months after living in foster care, was always curious. She knew about her adoption early on and was grateful to be blessed with a loving family and good friends. It wasn’t until her late 20s that her mother shared information about those first hours of her life.

Like most people would, Martin wondered how a person could leave a newborn in a bin, though in her case, “learning about it didn’t come from a place where I didn’t feel loved,” she says. It was more curiosity than anything else, and she knew that chances of getting an answer or finding her birth mother and father were slim, let alone any blood relatives.

In May of 2018, when she tuned into a TLC network television show called “Long Lost Family,” an idea came to her. The show follows the stories of people who have experienced long-term separation from members of their family and want to reunite with them.

This was an opportunity, Martin thought. “I printed out the application and typed it up the next day.”

In November of 2018, after months of back-and-forth communication, the show’s producers finally agreed to do a segment on Martin. A DNA test through Ancestry.com found a match. In August of 2019, producers flew her to Pittsburgh to embark on a week of filming. On the last day, the viewers, as well as Martin, got to meet her long-lost sister, Sarah Murphy. The bond was instant; the emotion palpable. She also learned on the show that she had a brother, but she didn’t meet him then. Months later, while meeting him, she discovered that she had another sister — and nephews to boot. The siblings are building a relationship.

Martin is focused on a new chapter, she says. “Now, it’s just about forging ahead with new relationships.”