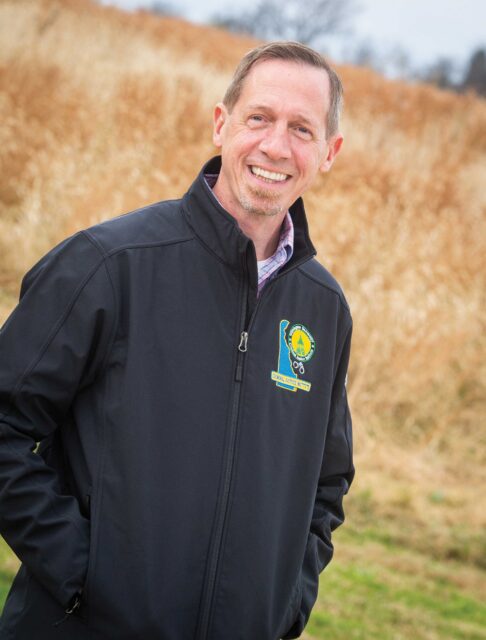 A new undergraduate elective, The FBI: A Look Behind the Curtain (CRJ-345), delves into the inner workings of the Federal Bureau of Investigation, says Adjunct Professor Scott Duffey, who is also co-director of WilmU’s Criminal Justice Institute.

The FBI, a law enforcement arm of the U.S. government, has 456 offices nationwide and 90 overseas. Students learn about the agency’s inception and growth throughout its 110-plus-year history and how it’s been depicted in films and books.

“Additionally, we address the many federal violations the FBI has jurisdiction over and some of its most notable cases in American history,” says Duffey. “We provide insight into programs and resources the FBI offers to its law enforcement, community and business partners, and how effective the agency is in combatting terrorism.”

Students learn about the FBI’s evolution from a leadership standpoint as well, examining the direction of 20 directors — acting and appointed — from Stanley W. Finch (1908) to current Director Christopher Wray, who took the helm in 2017.

“We know that many of our students are interested in employment with the FBI,” says Duffey, “so we talk at length about myriad career paths within the agency.” Wu

To learn more about this course and others in the College of Social and Behavioral Sciences, visit wilmu.edu/behavioralscience