Wildcats Have Made Their Mark In Division II 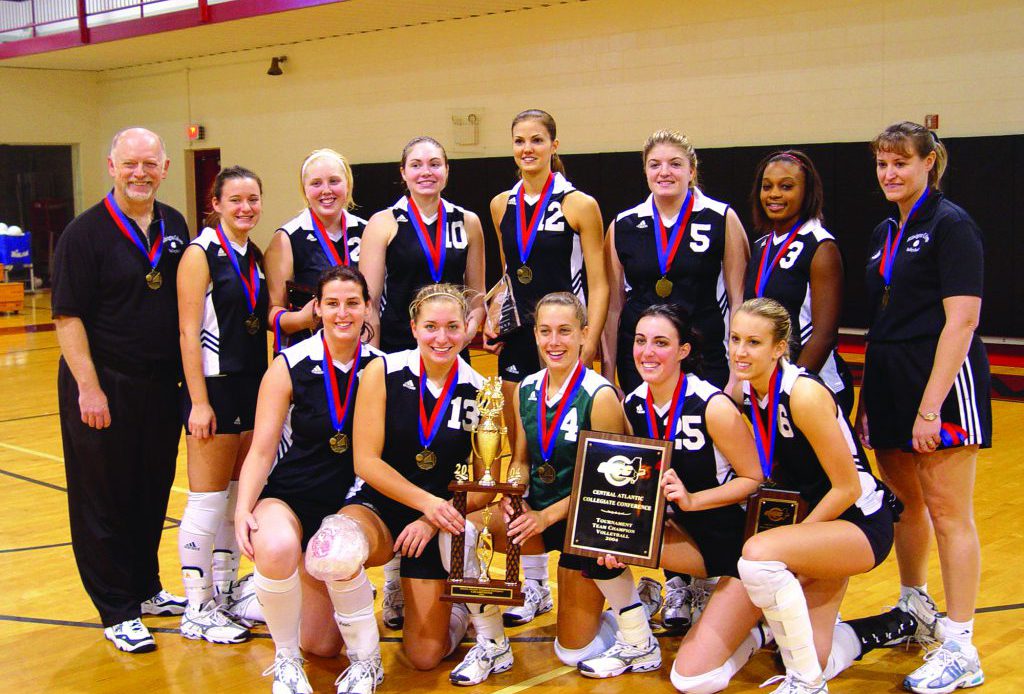 It’s been 15 years since Wilmington University sports transitioned from NAIA to the more competitive NCAA Division II status, and the numbers indicate the move has been successful.

WilmU served notice of its arrival in the Central Atlantic Collegiate Conference (CACC) right away, with the volleyball team winning the Conference championship in the fall of 2004. Since then, Wilmington’s student-athletes have proved to be up to the challenge of Division II competition, winning 40 team championships, while 36 Wildcats have earned All-America honors.

During the decade-and-a-half of Division II membership, WilmU has been led by three athletics directors: Frank Aiello held the post until 2011, and Linda Van Drie-Andrzjewski served until February 2018, when Dr. Stefanie Whitby became director.