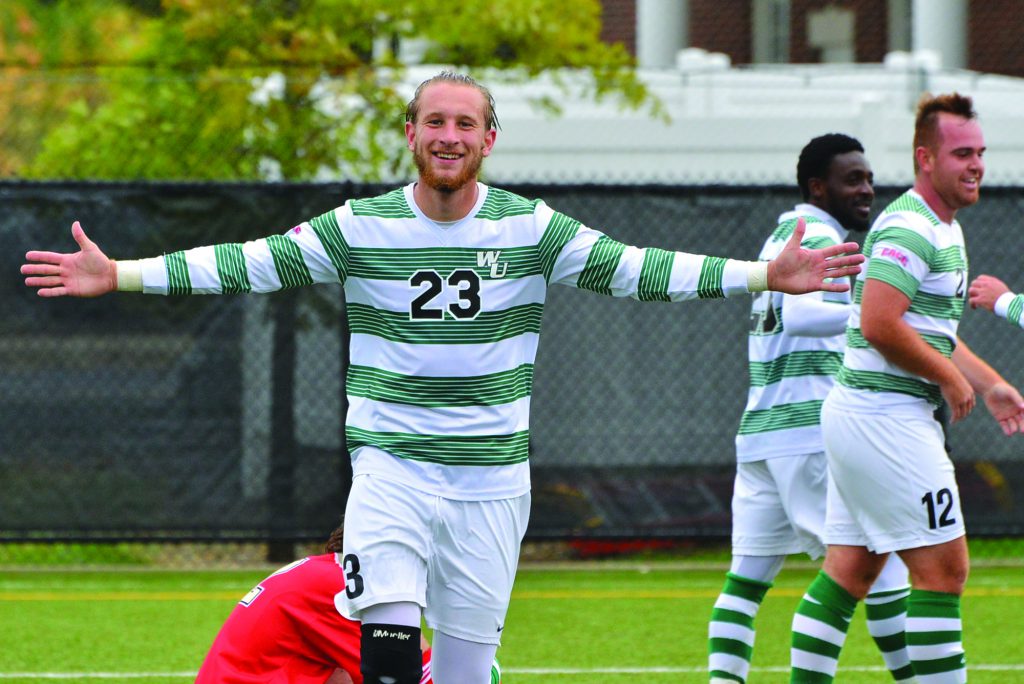 June was a big month for two Wilmington University alumni as they helped coach their Delaware high school teams to state championships in baseball and girls soccer. 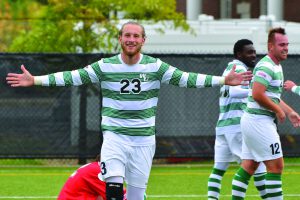 “It was a surreal experience,” Torres says of the season. “I knew this team had the talent to compete at a very high level, but never in my wildest dreams did I imagine an undefeated 22-0 season with a state championship to cap it off, especially in my first year as a head coach.

“Every guy embraced their roles and were completely selfless. It’s a huge credit to the players for believing in not only me, but themselves from the very beginning.” 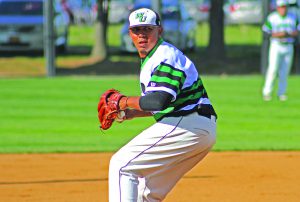 Torres, who pitched for two years at WilmU, spent 2 1/2 years as an assistant coach at Goldey-Beacom College in Wilmington before signing on with Appoquinimink. He is School Operations specialist at Las Americas Aspira Academy, a bilingual charter school in Newark, Delaware,

Lance Berry (Business Management, ‘15) was the assistant coach of the Caravel Academy girls soccer team as they too recorded an undefeated (18-0) season on the way to the Delaware Division II title. The team scored an astounding 67 goals to their opponents’ four, and also knocked off the Division I champ, Padua Academy, 1-0, during the season. Caravel’s record earned them a ranking of 29th in the nation.

For his efforts, Berry was named the Delaware Assistant Coach of the Year for girls soccer, and this year he took over as head coach for both boys and girls soccer at Caravel, his alma mater. He previously coached the boys team at Appoquinimink High School for three years.

Berry, who works in the Christina School District in the Delaware Autism Program, had an outstanding four-year soccer career at WilmU. He received second team All-Conference honors as a junior, then in his senior year was voted to the All-Conference and All-Regional first teams and was named second-team All-American his senior year.