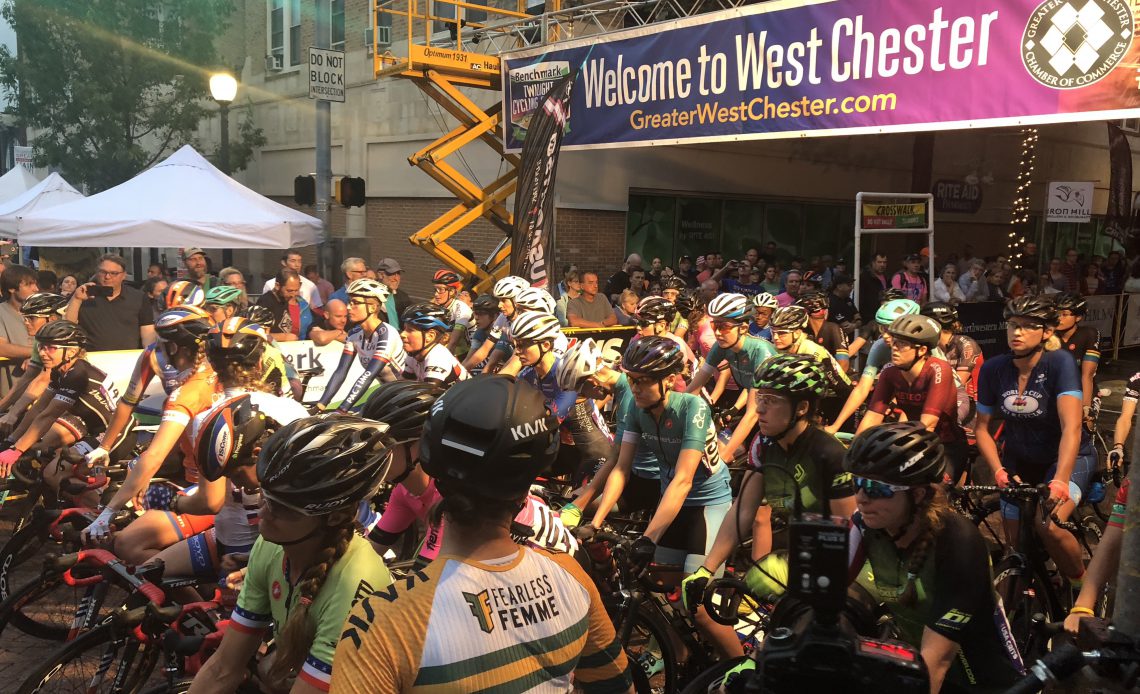 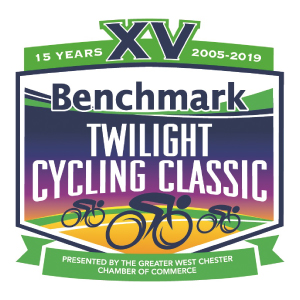 WilmU is the new title sponsor of the Pro Women’s Criterium, taking place in West Chester, PA, this year on August 10.

Love women’s sports? Love local events that bring the community together? So does WilmU! The University is proud to be the new title sponsor of the 2019 Benchmark Twilight Cycling Classic’s Pro Women’s Criterium. This exciting race is the penultimate cycling event in the Benchmark Classic, which attracts cyclists from around the country, and takes place on Saturday, August 10, along the streets of West Chester, Pennsylvania.

The esteemed event will bring top female riders together once again in one of the most popular and challenging courses on the USA CRITS Championship calendar. Adding to its allure is prize parity with the Iron Hill Pro Men’s Race, making it more attractive for women cyclists who are eager to compete.

A criterium, or crit, is a bike race consisting of several laps around a closed circuit, with the length of each lap ranging from about 800 to 10,000 meters. The WilmU Pro Women’s Criterium is a 40K race over a 0.6-mile course encompassing eight city blocks in historic downtown West Chester. The course features four 90-degree turns and one short rise. The start/finish line, at the intersection of Gay and High Streets, promises to be the site of an exhilarating finish.

“Wilmington University is proud to sponsor the Benchmark Twilight Cycling Classic’s Pro Women’s Criterium,” said WilmU President Dr. LaVerne Harmon. “We celebrate the strength and determination of the women who will come from across the country to participate in this prestigious event, and we’re delighted that our athletes and Student Life team will be there to cheer them on.”

Yoder welcomed WilmU by noting the institution’s focus on empowering its diverse students, most of whom work full- or part-time, to achieve their academic goals via flexible and convenient formats, in preparation for success in the global marketplace.

“The women who compete in the Wilmington University Pro Women’s Criterium exhibit that same sort of grit and determination,” he said. “And they provide an inspiration to young and old alike. These pro women athletes are the perfect role models for anyone aiming to better their lives.”

The Wilmington University Pro Women’s Criterium will start at 6:45 p.m. on August 10. You can join WilmU athletes and staff in supporting Chester County, the City of West Chester, and Women’s Cycling. Stop by the WilmU tent in the Community Festival!

WilmU Graduation Class of 2020 and 2021: The Passion to Make a Difference