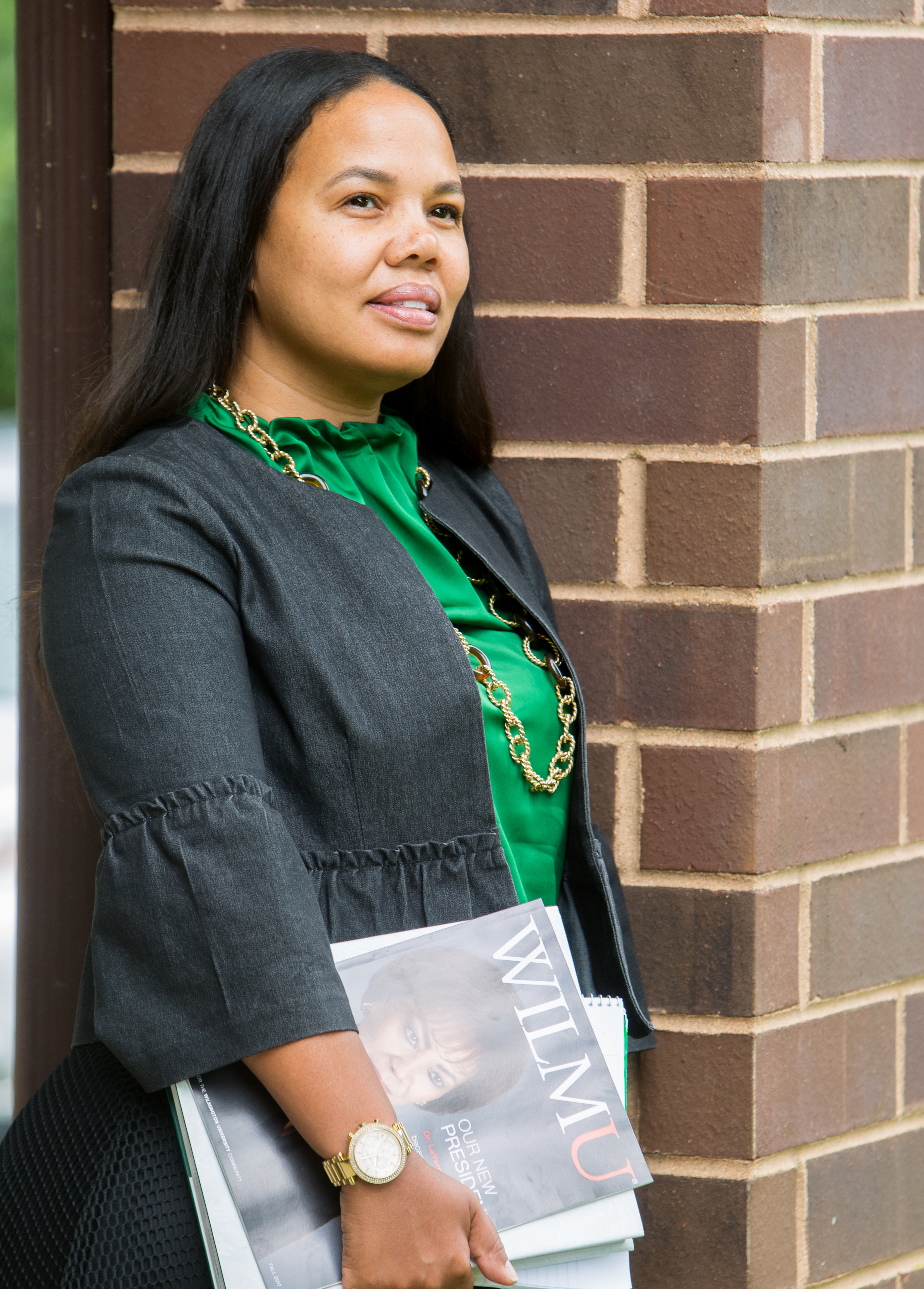 “I wanted to thank Dr. Harmon for all she has done for students like me over the years,” says Varella.

In 2008, Varella went back to school with the goal of earning a bachelor’s degree in two years — hoping to meet this goal between the time her daughter received her license at 16 (so she could drive her siblings to various appointments) and when she graduated from high school at 18.

WilmU’s financial aid and scholarship opportunities made it possible for Varella to return to college. “Without that aid, I would never have been able to go,” says Varella, adding that she couldn’t afford Internet or cable at the time and had spent countless hours in the library.

Varella took on an incredible eight-course load in her summer term and continued to populate her schedule each semester. The busy mother of four admits it took an intense amount of focus, and via online and face-to-face classes, she earned her bachelor’s in Business Administration with minors in Finance and Global Management. The straight-A student credits WilmU for being the only institution flexible enough to afford her such individualized opportunities. 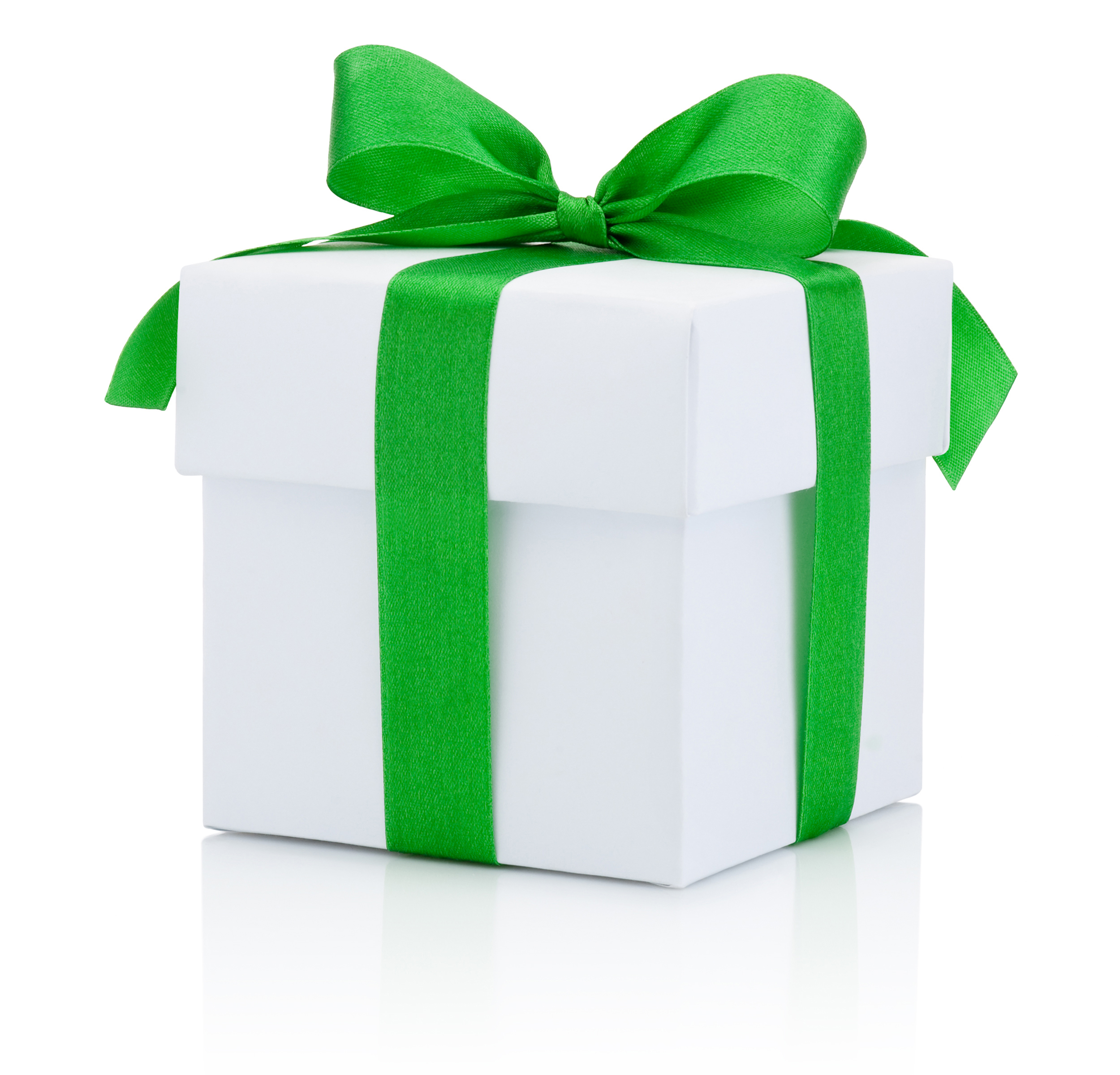 “For me, as a single mom raising four kids while working toward my degree,” says Varella, “WilmU means freedom: freedom to achieve every dream by equipping me with a strong educational foundation; freedom to enter the marketplace empowered from learning from instructors who have hands-on experience and expertise; freedom to navigate within my community from the relationships established with my classmates; freedom to remove my own limitations by having access to those who have achieved the level of success I am striving for; and ultimately, freedom to be the best version of me.”

Today Varella is the owner of iManifest Now Coach, a full-service business growth and consultancy firm. She says her degree opened her mind to myriad possibilities. “There’s a certain amount of money you have to make and a certain amount you deserve to make,” she says. “My degree made me more comfortable having the conversation about what I’m worth and what I deserve.”