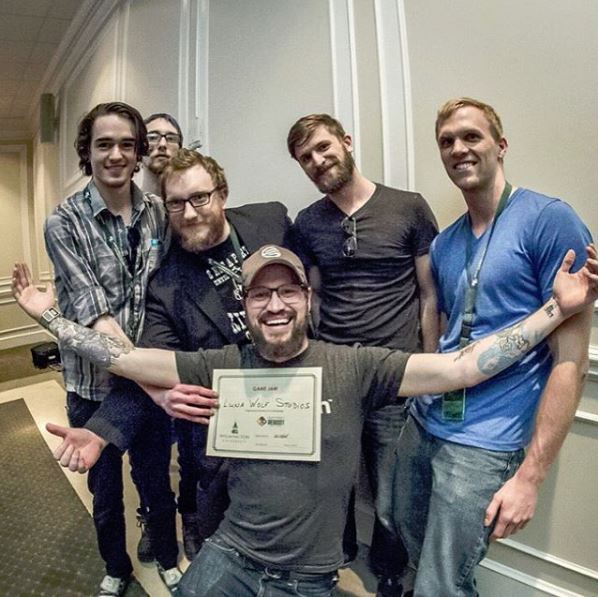 Luna Wolf Studios, founded by a group of talented and entrepreneurial WilmU alums, has created five educational games for Legends of Learning, a program for elementary and middle-school teachers that engages students through games played in the classroom.

Founded by three WilmU students in January 2015, Luna Wolf is an independent game studio based in Newark. Already, Luna Wolf is making its mark in the industry. Co-founder Jeff Fisher, who earned his degree in WilmU’s Game Design and Development Program, was nominated in the Best Indie Video Game category by Technical.ly Delaware, a technology networking community.

“Our curriculum is designed to give students the tools and hands-on experience they need to excel in a competitive market,” says Scott Shaw, Chair of Game Design and Development.

Presented in a superhero format, the Legend of Learning games are designed to give teachers “superpowers” in motivating students to learn about life and earth sciences.