At the Scene of the Crime 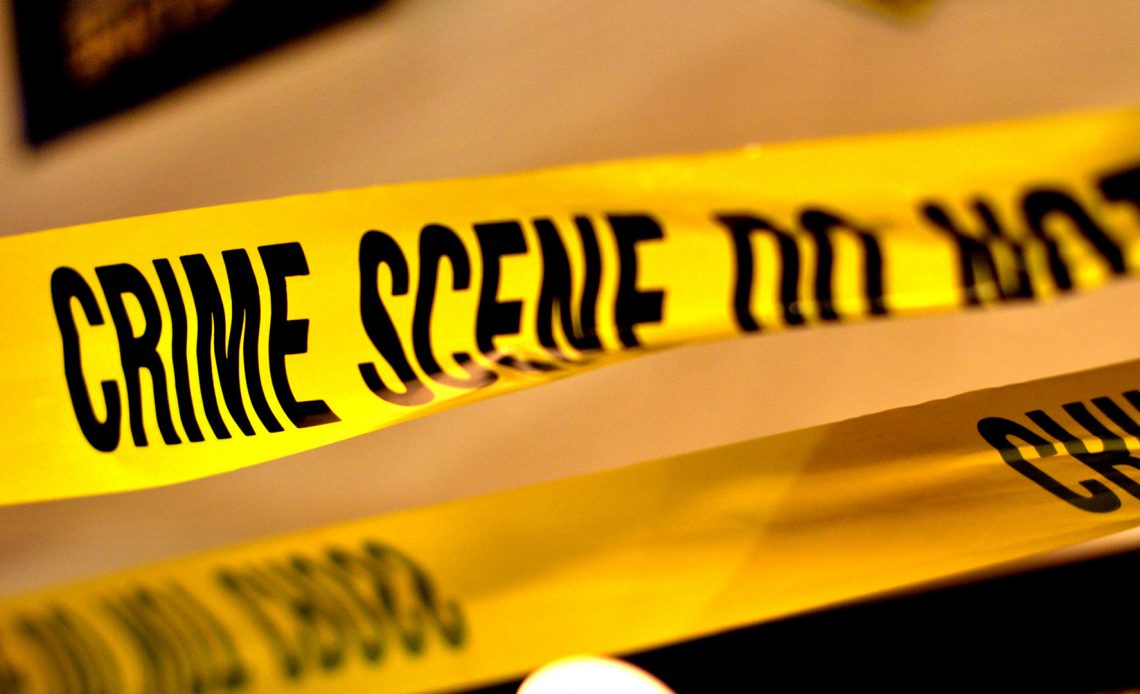 Imagine a 3-D environment in which you can “walk” through a crime scene and investigate a murder.

Investigation Simulation being built within the College of Technology Game Design and Development Program does just that, allowing students pursuing a certificate in Crime Scene Investigation (CSI) to download an app and simulate such tasks as bagging evidence.

“The CRJ program gets a great classroom exercise and our game design students get the experience of building projects for an outside client,” he says.

The app measures the students’ performance as they walk through the scene and photograph and document their investigations. Various scenes include a body, the murder weapon and such evidence as blood spatter, displaced furniture and a soda cup that might include DNA evidence.

Students have the ability to add notes on such protocols as securing the perimeter of the crime scene, putting on gloves and other observations. Shaw says the app will be expanded to include other options including interviewing witnesses.

“We can do fantastic things within the gaming program that align with what is going on in other colleges,” he says. “It’s rewarding for students, who are learning other applications that their skills can be used for.”