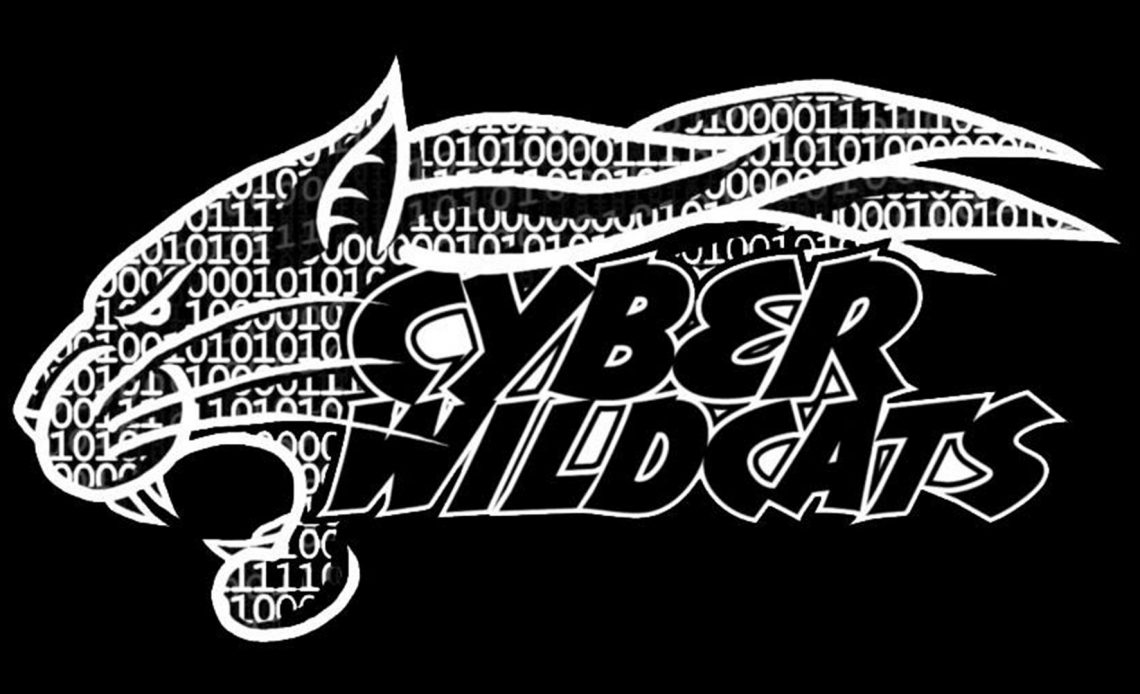 When a news organization fired its entire IT department, the replacements it brought in had their work cut out for them. Keep services up. Keep data safe. And keep the bad guys out.

The situation was a simulation: regional finals in the 2018 Mid-Atlantic Collegiate Cyber Defense Competition (maccdc.org). For a team of students from Wilmington University’s College of Technology, though, the achievement was real. Especially since they placed third, following teams from the University of Virginia and the University of Maryland, Baltimore County, last year’s national champion.

“How do you think employers react when they see ‘Mid-Atlantic Collegiate Cyber Defense Competition’ listed on a candidate’s resume?” notes Dr. Mark Hufe, director of WilmU’s Center for Cyber Security. While “certifications are mostly about memorization,” he adds, “competitions are about doing stuff.”

The regional finals took place March 15 through 17 at the Johns Hopkins University Applied Physics Laboratory in Laurel, Maryland. Each team staffed a technical environment of eight to 10 systems, including email, active directory, and domain name systems, which they secured and defended against attacks by experienced cyber security professionals. They were also required to file incident response reports as they answered to the news organization’s CEO.

“Competition was stiff, and the Cyber Wildcats distinguished themselves quite well!” says Dr. Hufe.

For more information about the Cyber Wildcats, or to join WilmU’s students in the art of information security, visit their website at cyberwildcats.net/ctf/.