Dr. Johanna Bishop says her service on the New Castle County Ethics Commission, which ended in April, was “a great learning experience about how government works.” 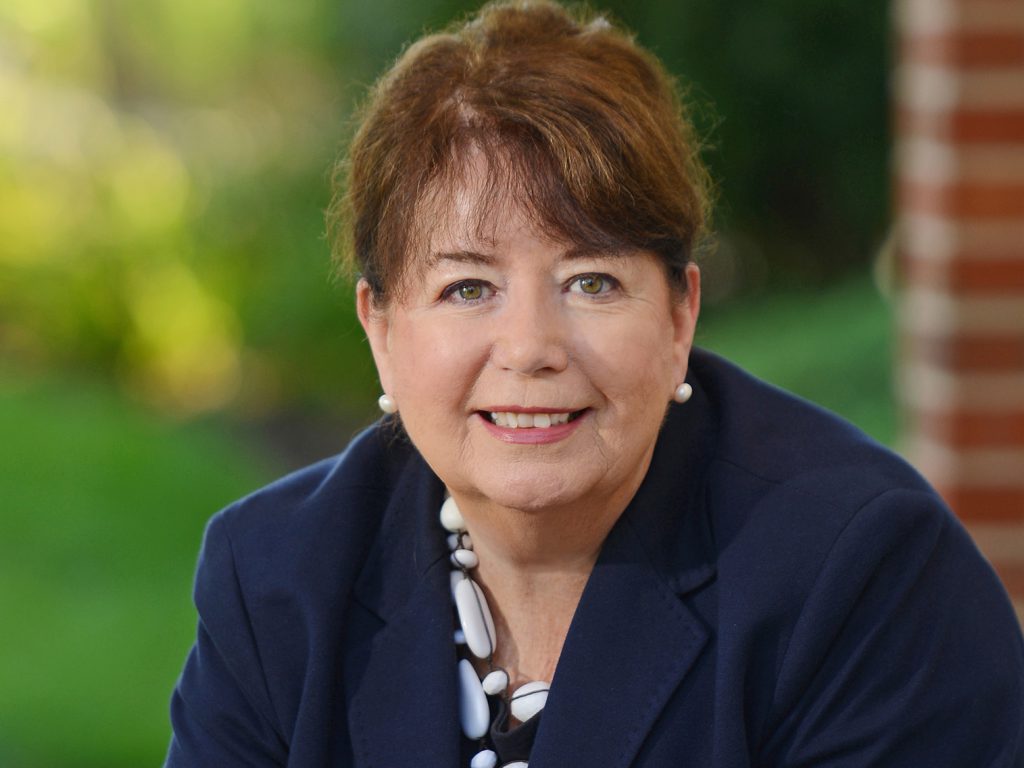 Created in 1990, the commission is composed of seven county residents appointed by the County Executive and County Council to serve on a bipartisan basis (the current composition is four Democrats and three Republicans). Its mission, according to Dr. Bishop, is simple: “Keep government honest.”

The commission meets monthly, usually in the county government headquarters on Reads Way in New Castle, but often at libraries in the county. Its responsibilities include reviewing annual financial statements from specified public officials — both elected and appointed — as well as from county employees. Proceedings are confidential, although there is a public component to each meeting.

Members are heavily vetted before being appointed to the commission and they are limited to two three-year terms, after which they must not serve on the commission for at least two years.

When she was sworn in for her second term on the commission, she said, “Serving my local government as a public citizen is especially meaningful to me because I came to this country as an immigrant. My father set the example, serving on local city council in Grandville, Michigan, and he always encouraged us to speak up and make our voices heard.” WU